The Bollywood Melody Queen of this era SHREYA GHOSHAL is best known as the leading Bollywood playback singer of Indian Cinema.

The Queen is set to entertain Houston, With her soft versatile, controlled melodious voice, which is also now considered to have become the bridge between generations from past, present and future.

Performing all over the world, captivating audiences with her charming personality and above all her musical ability, Shreya will be performing & bringing a wonderful musical evening to Houston On Friday 2nd September 2016 at the arena Theatre. 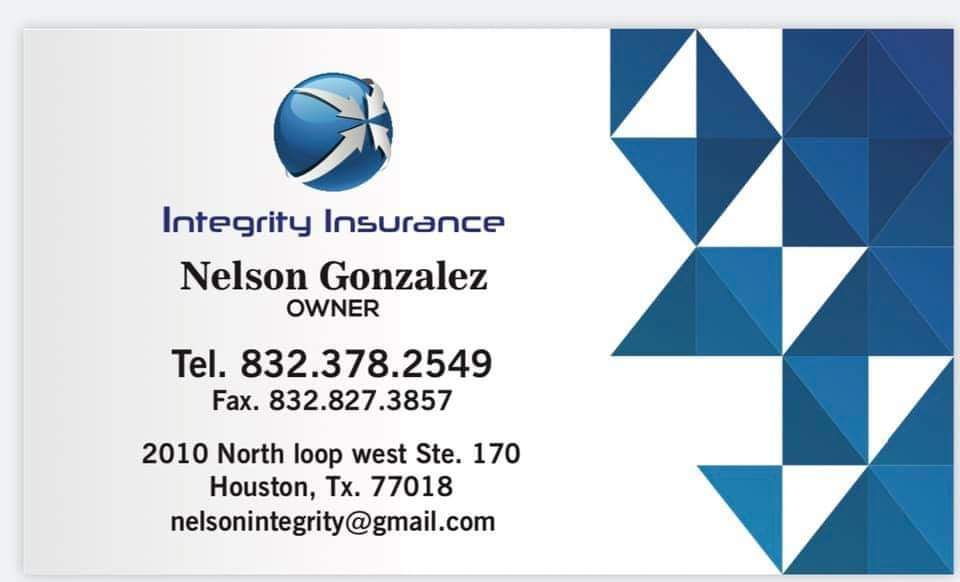 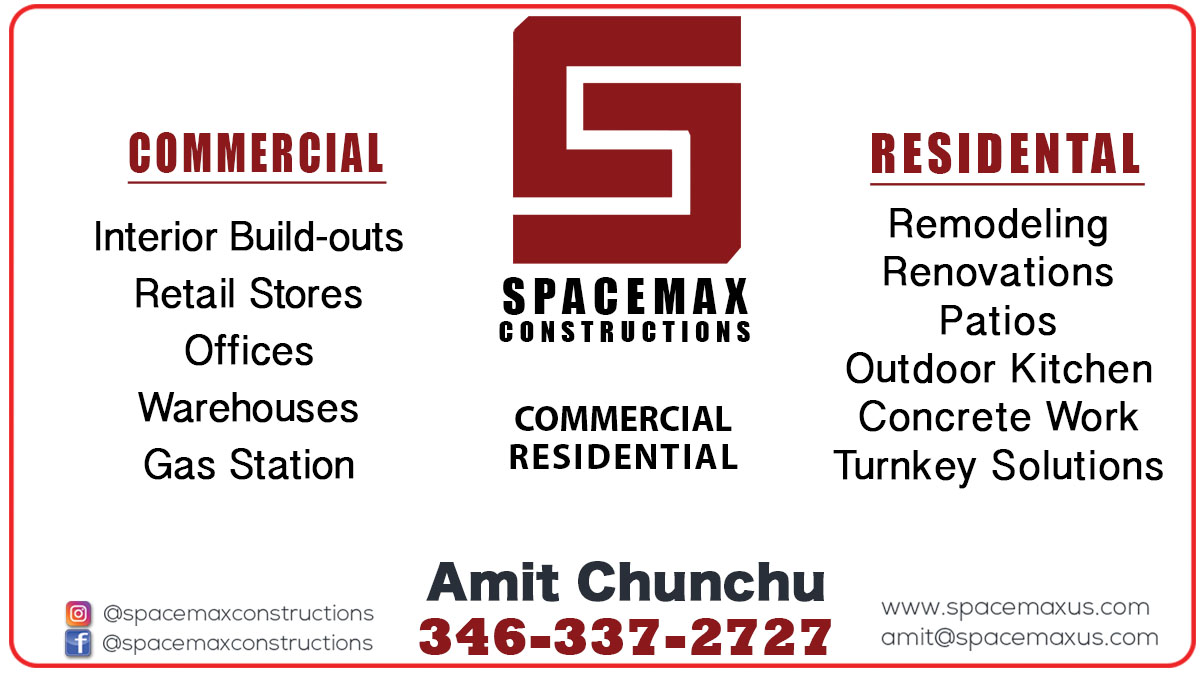